Our best creations in memorials and funerals

Our sculptor-modeller, Jules Lasalle, has built a solid reputation for himself.

Mr. Lasalle, who has a creative arts degree from UQAM, trained at the École Nationale Supérieure des Arts Appliqués et Métiers d’Arts and at the Studios Hervé Cappelli in France. He taught sculpture at UQAM and, since 1984, he has operated Attitudes enr., a sculpture studio.

Some of his achievements include a 9-ft. statue of Maurice Richard (1997), as well as Maurice Richard’s commemorative grave marker in the Notre-Dame-des-Neiges cemetery (2001). In 1999, he completed a 3-foot bust of Antonio Barrette for the city of Joliette. In 2005, he completed a life-size statue of Émilie Gamelin and an 8-foot statue of Robert Bourassa, which was dedicated on Parliament Hill in Quebec City in autumn 2006.

Our very talented sculptors know how to please families. 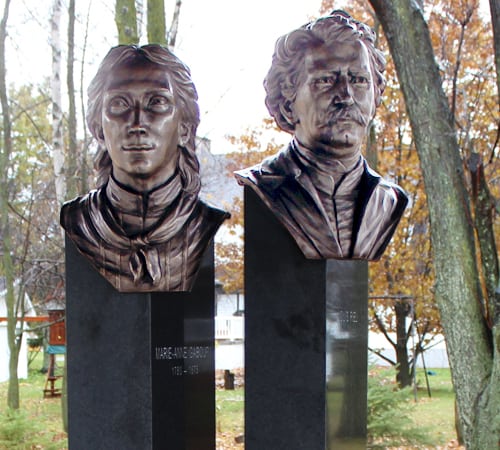 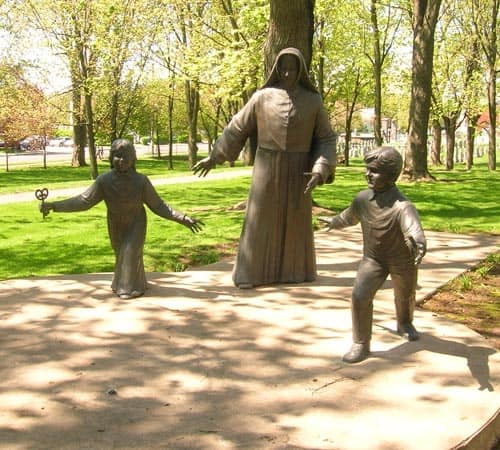 We have created many commemorative monuments that can be found in public parks, such as the one honouring the late premier Antonio Barrette in Joliette, or the one created in honour of Notre-Dame-des-Neiges cemetery’s 150th anniversary and the one for Quebec City’s 400th anniversary. 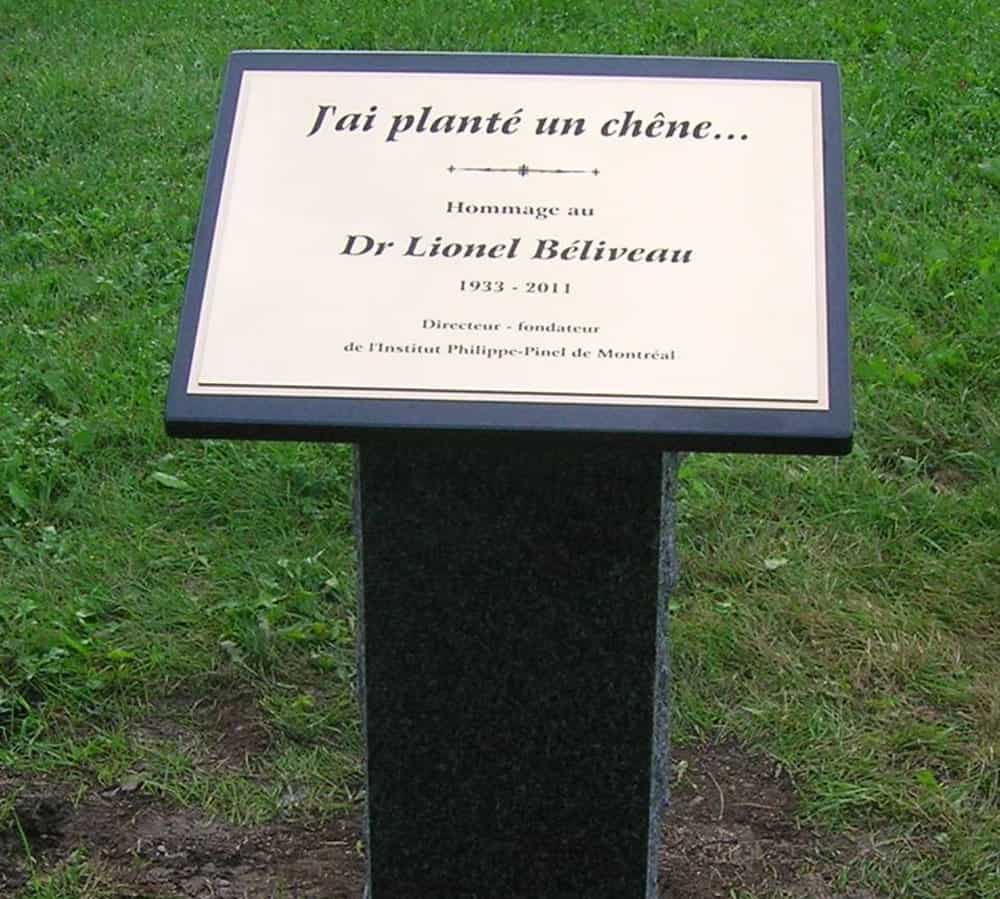 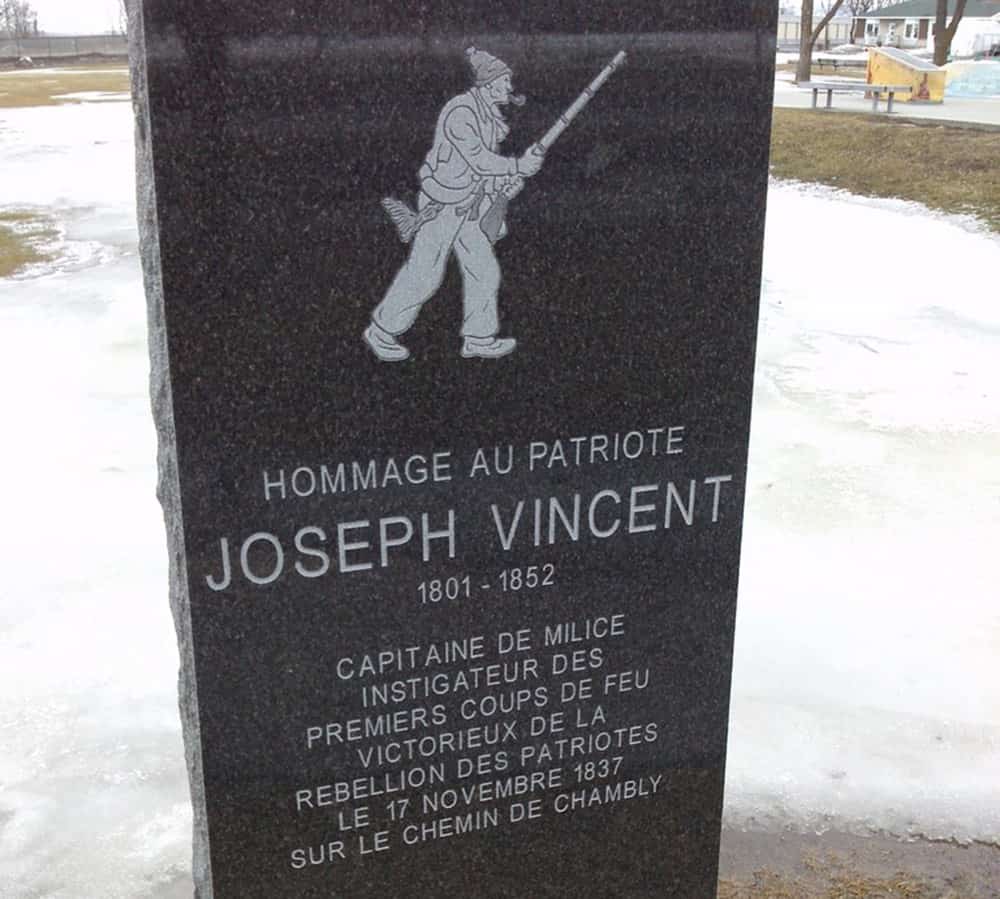 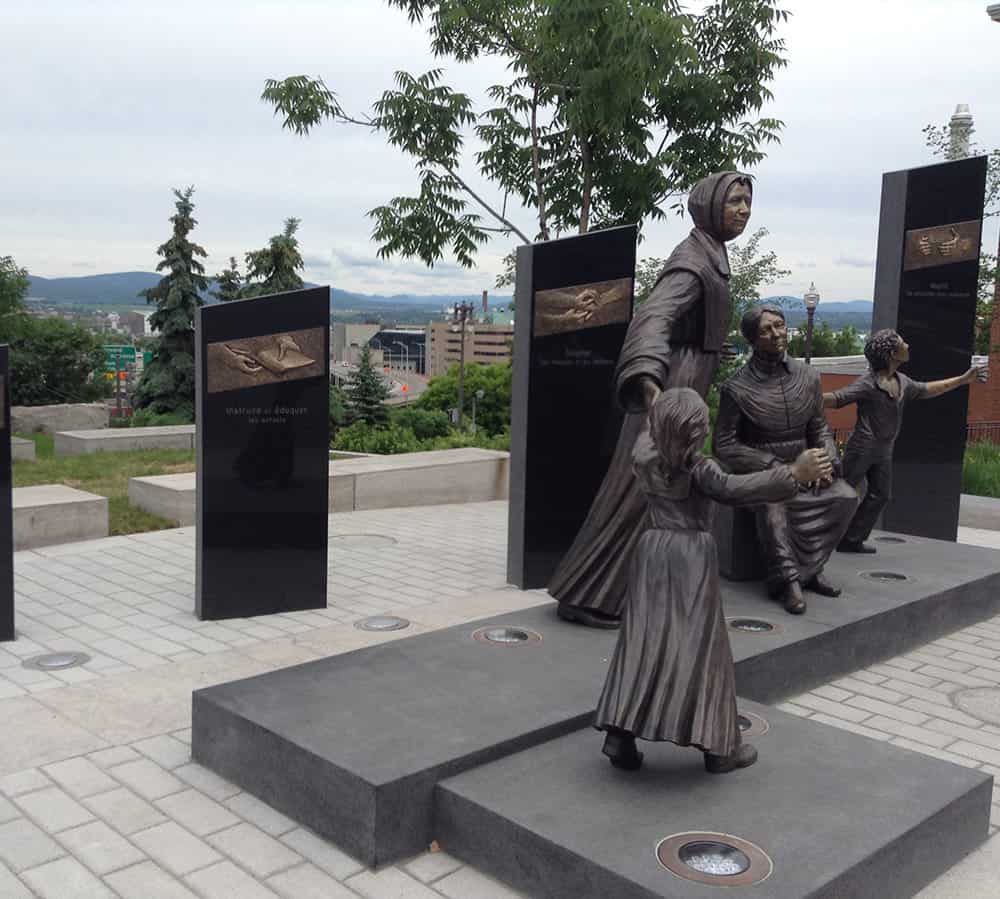 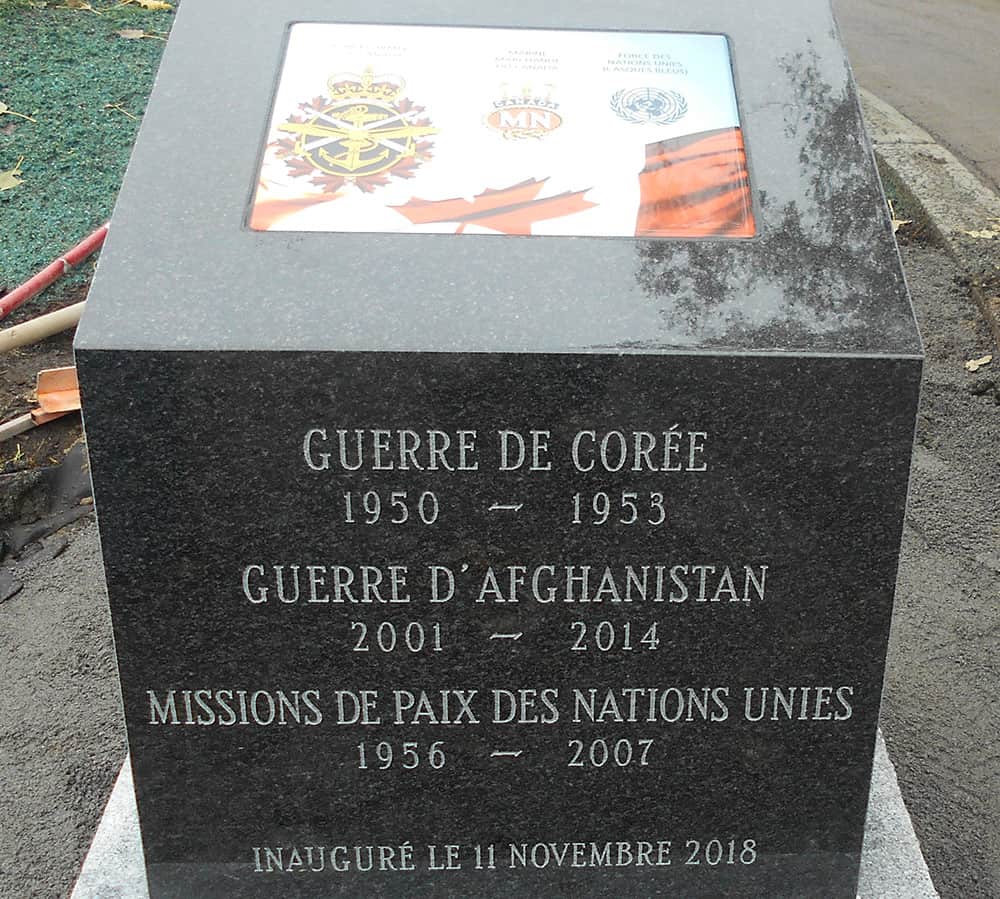 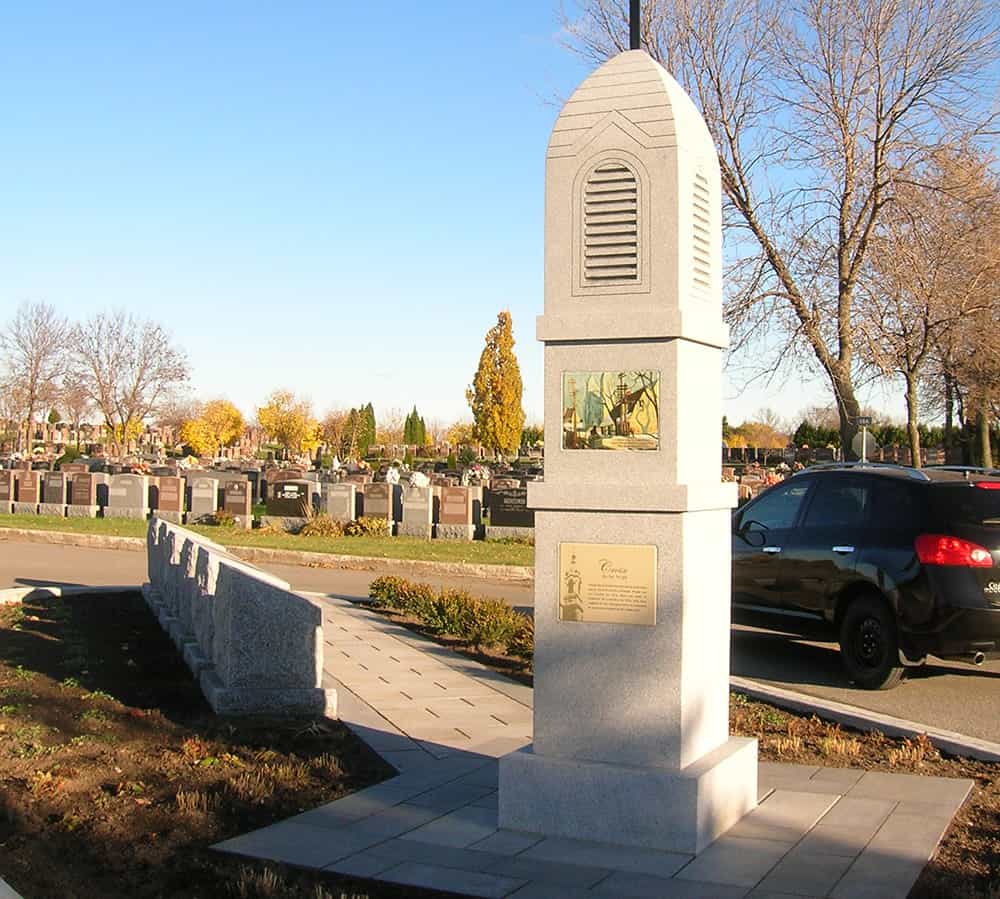 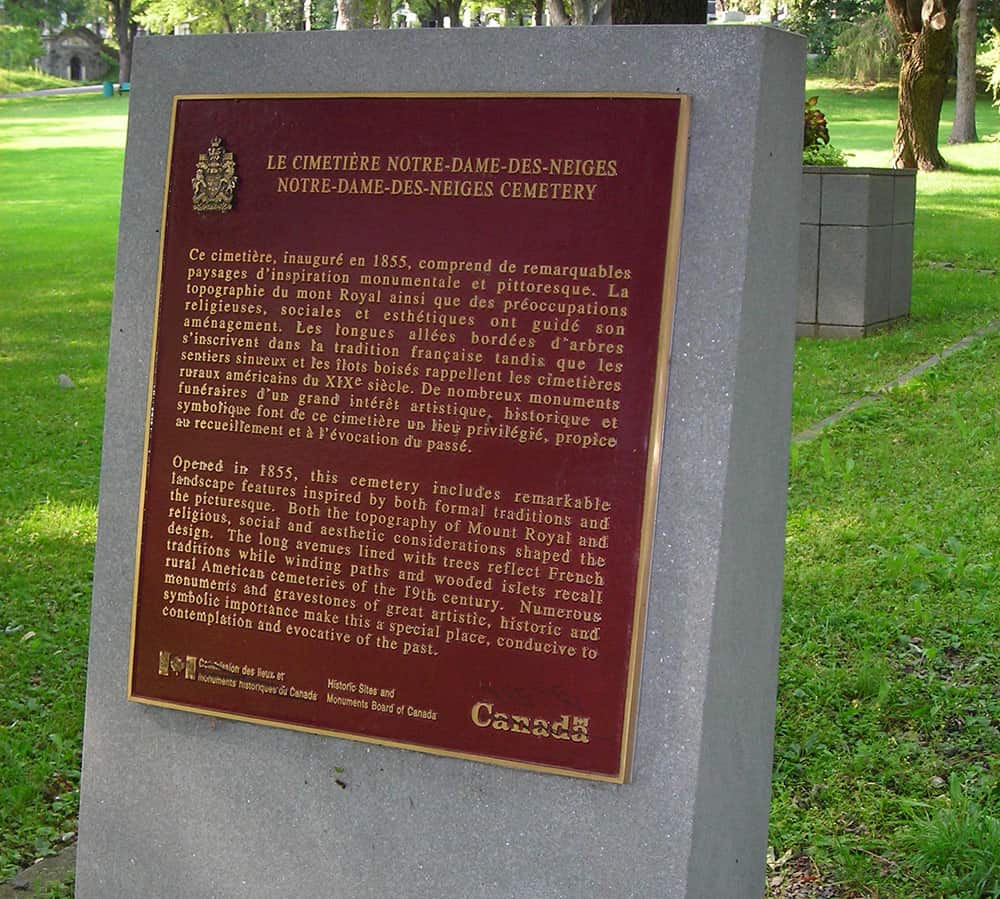 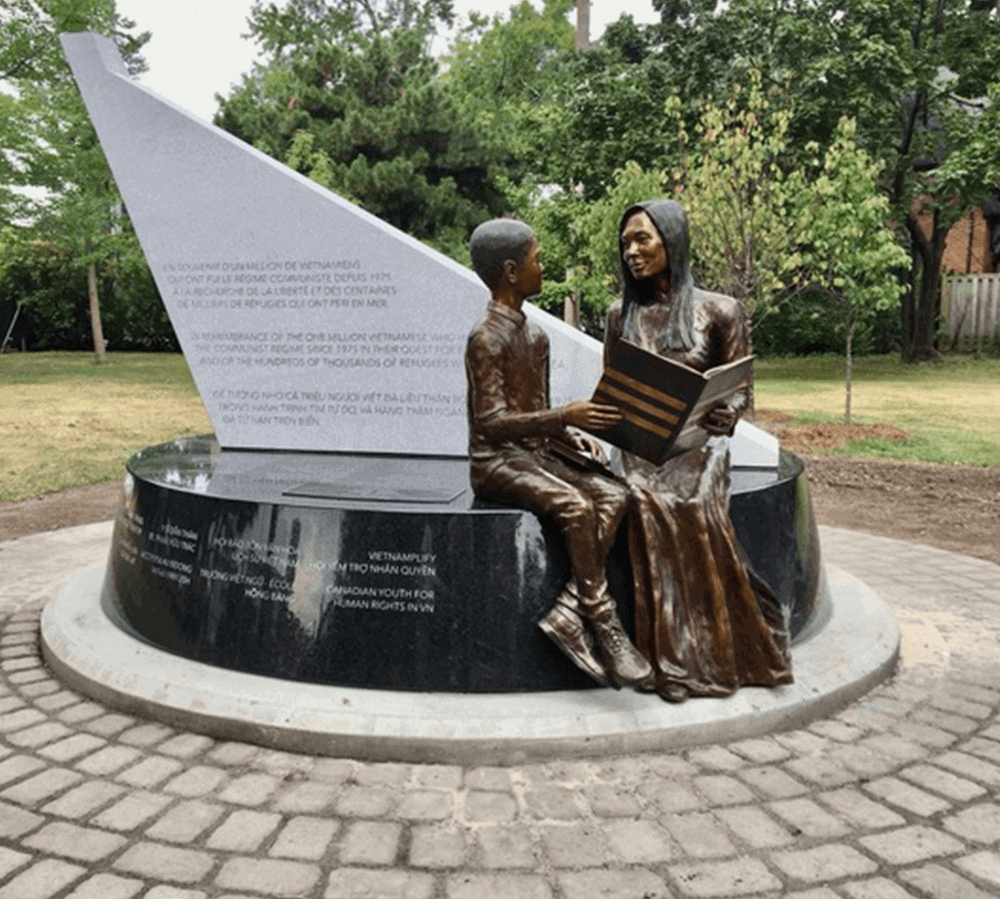 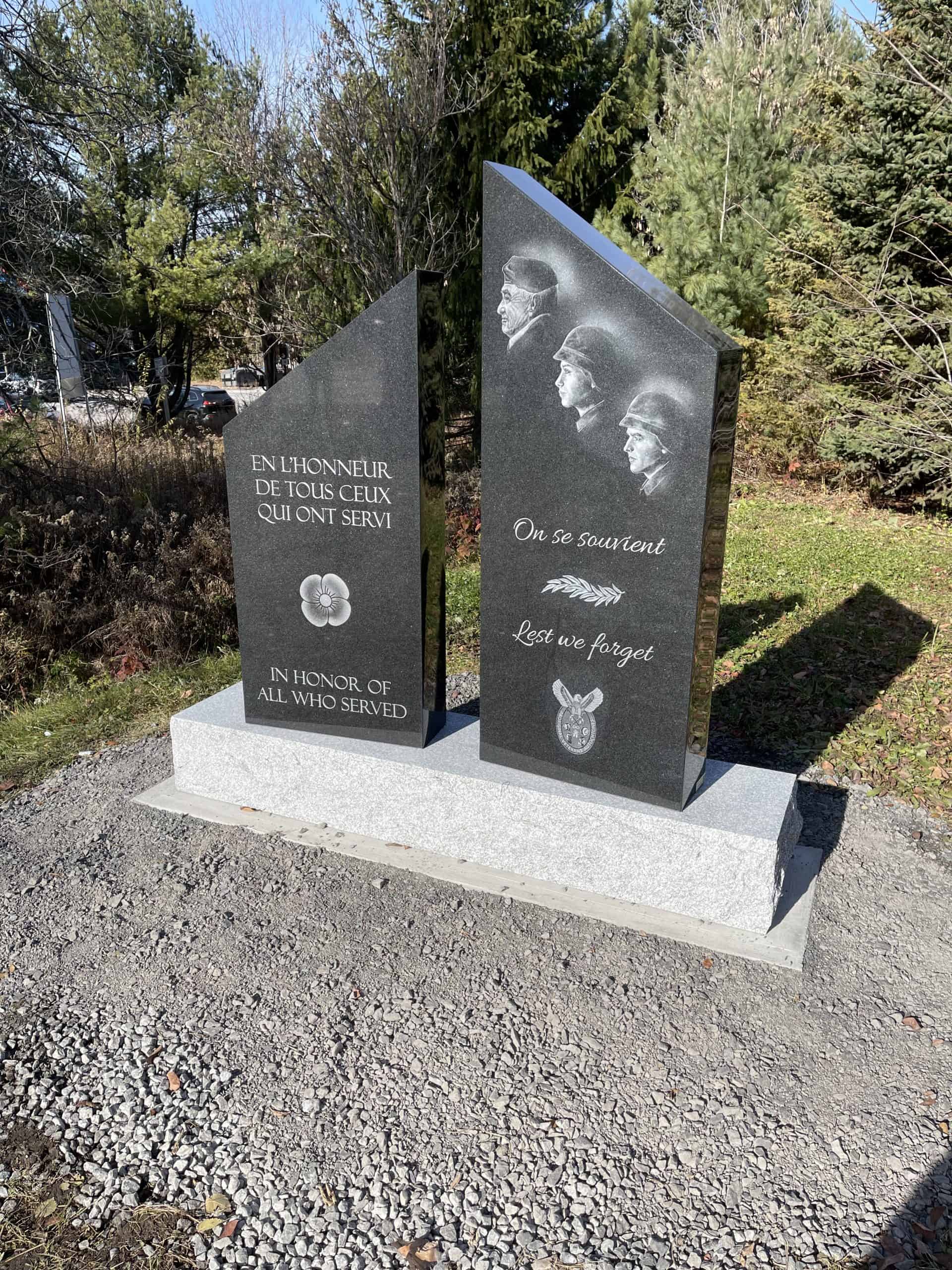 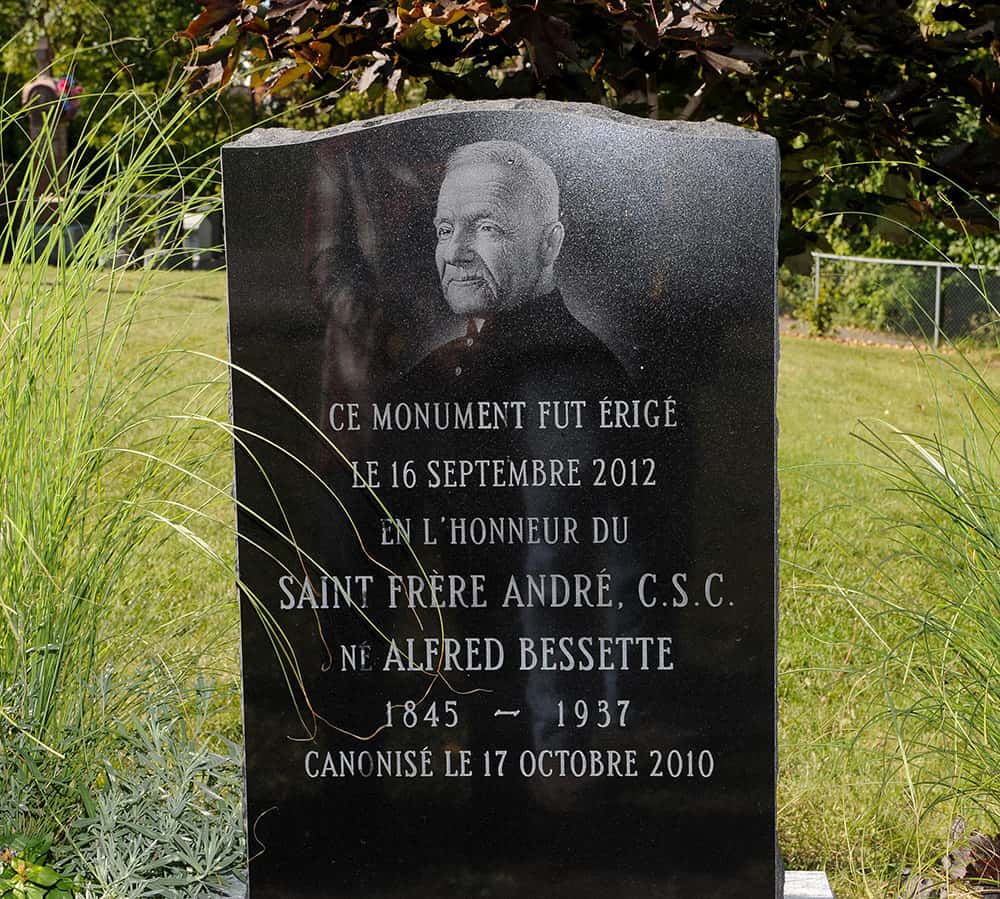 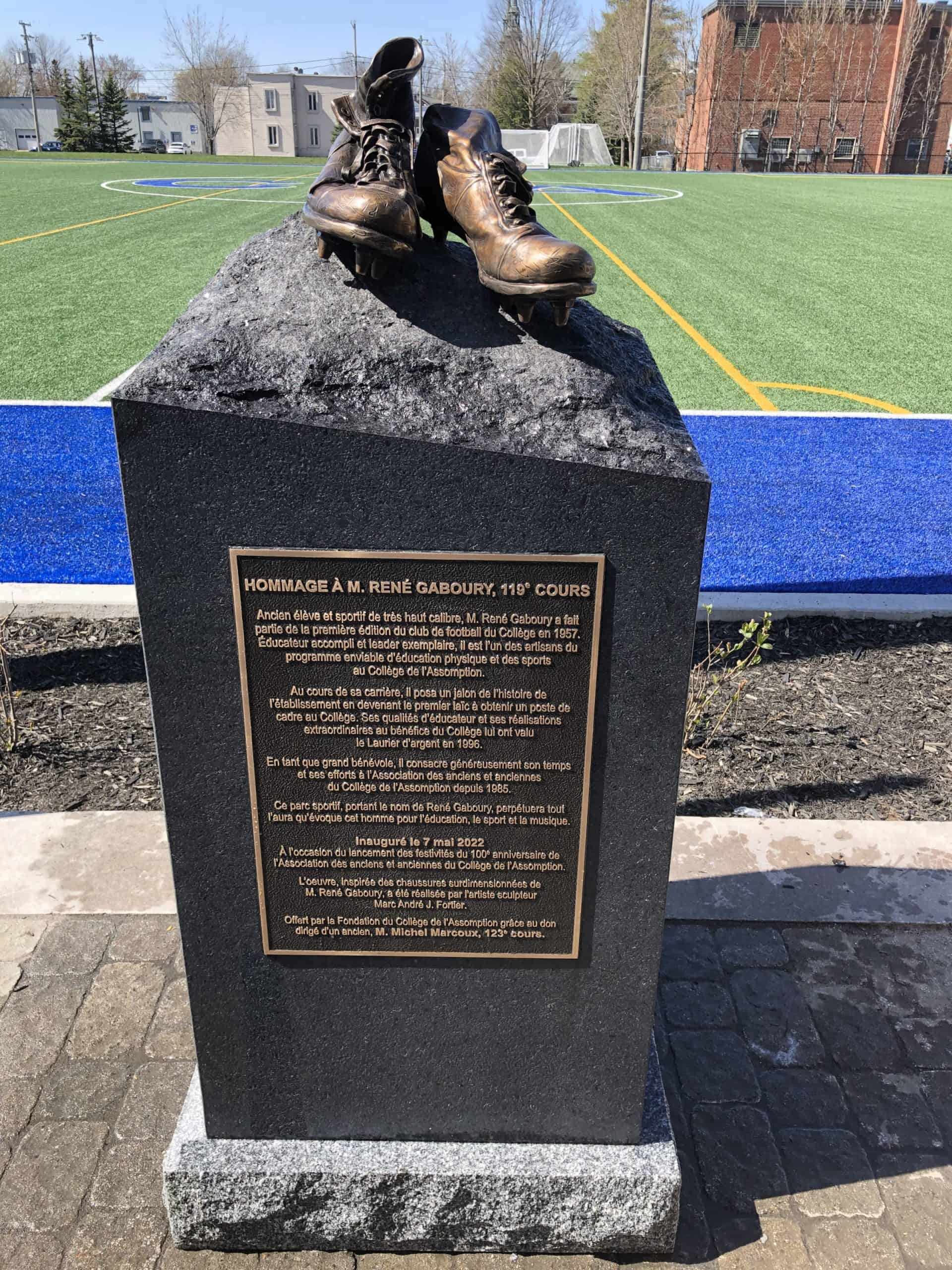 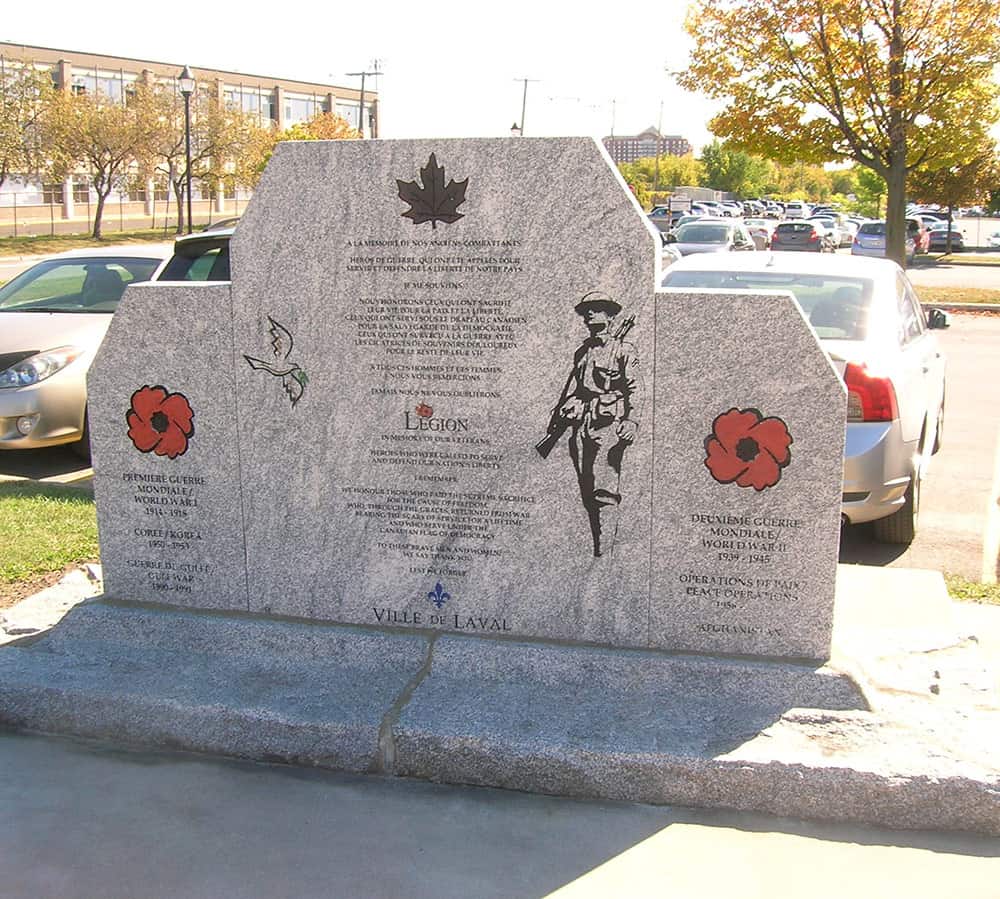 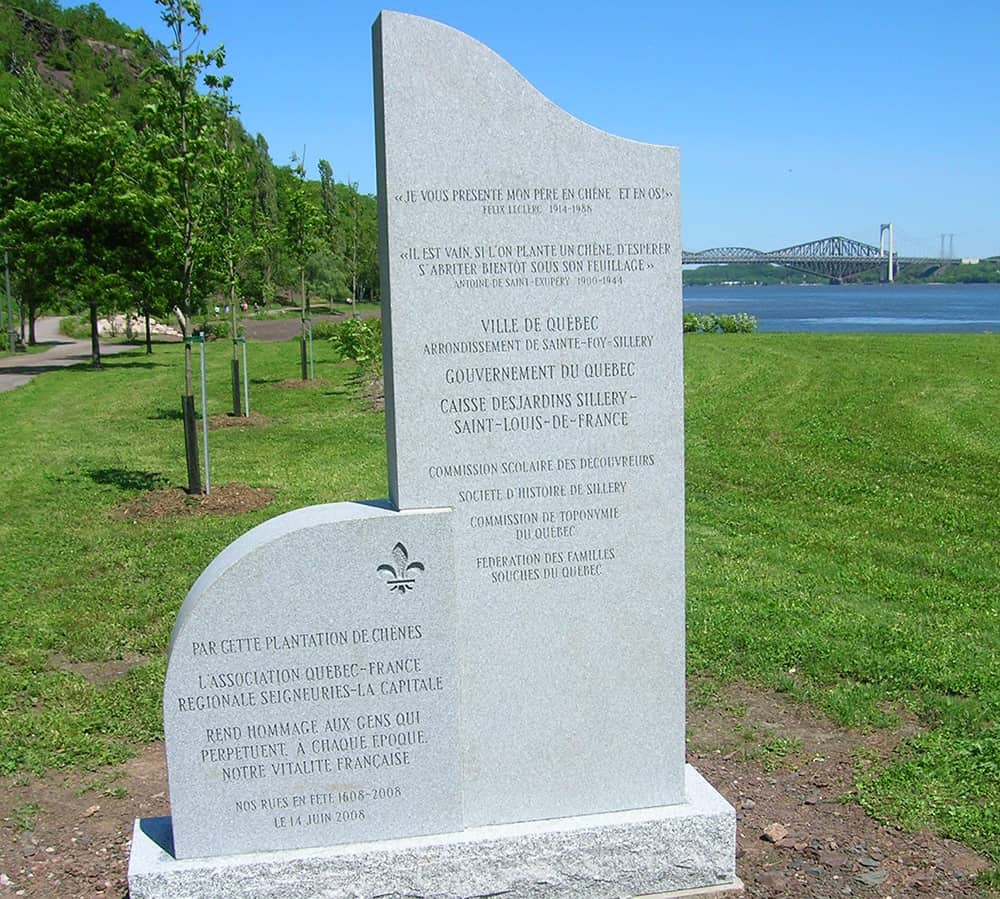 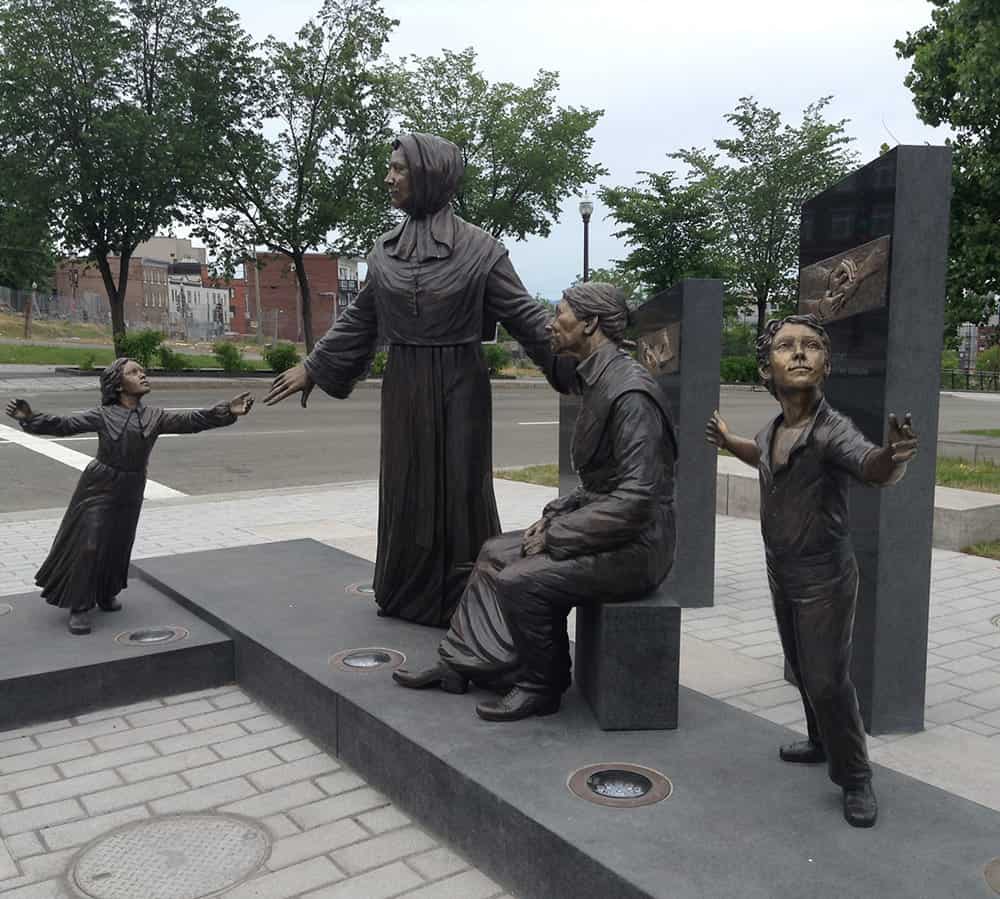 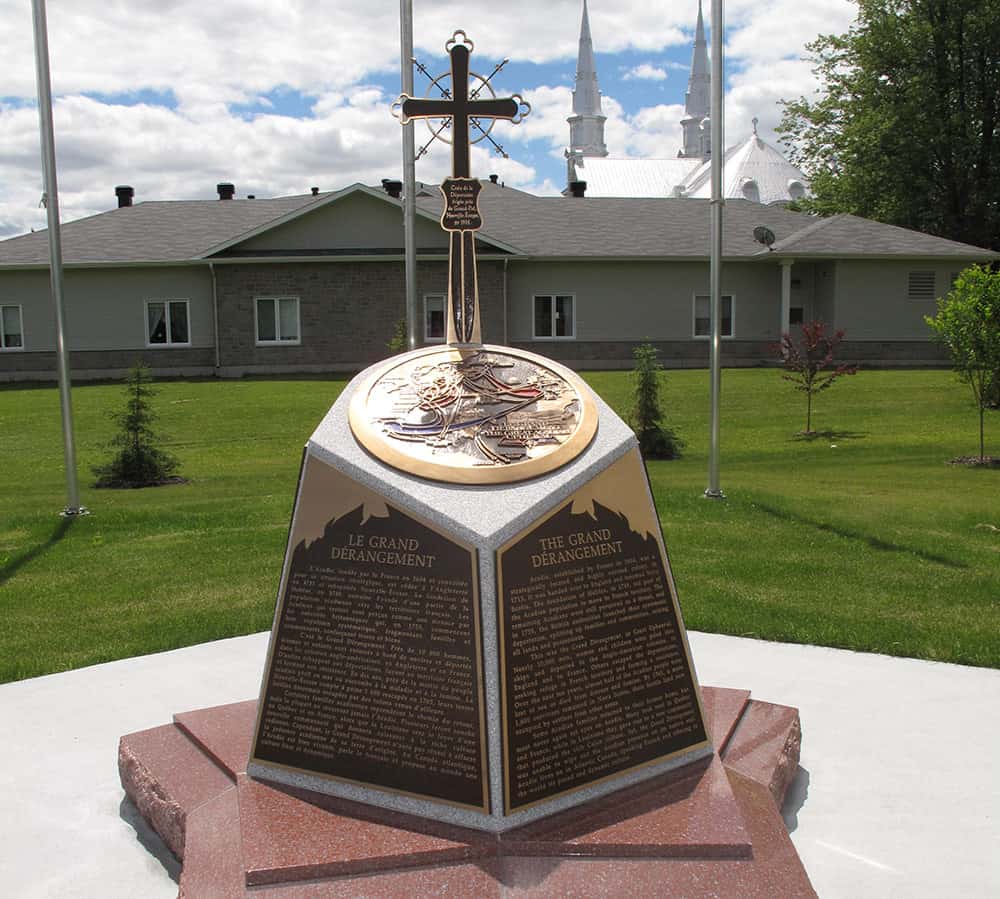 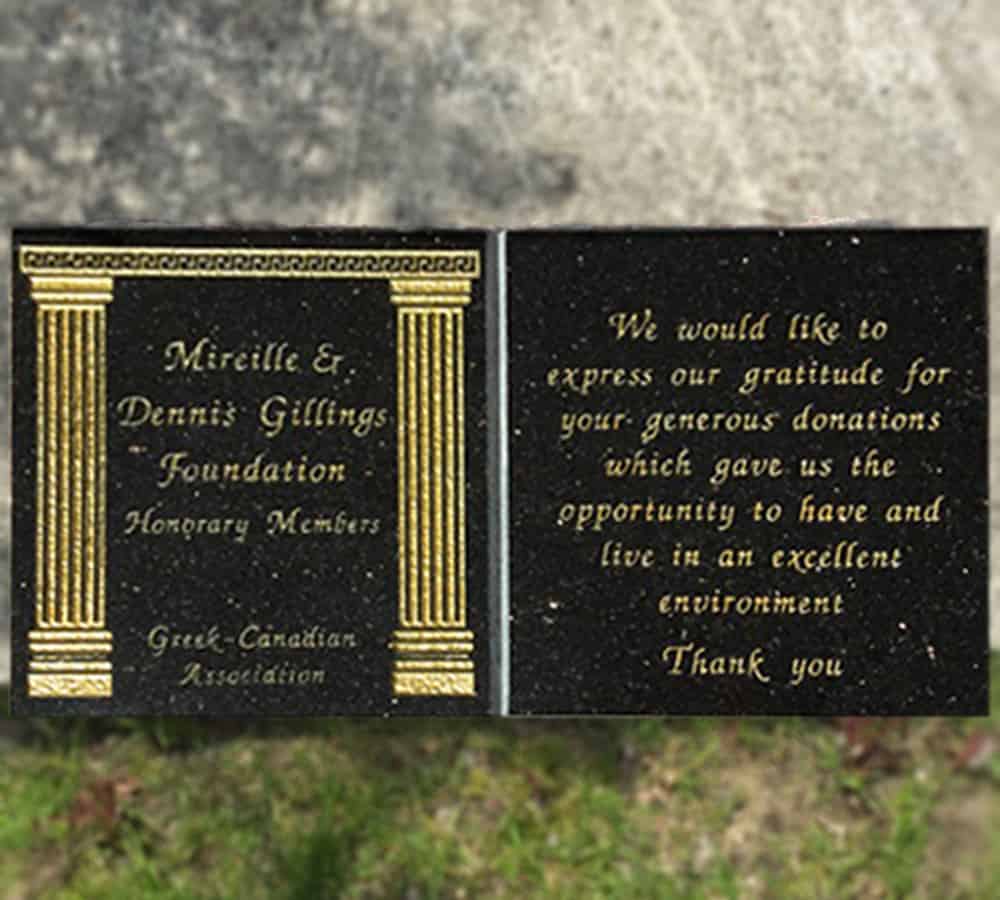 Erected to commemorate and honor individuals or events, these monumentsand various custom productsrequire understanding and skills for the story of which it is the subject. We will listen with passion to guide you to the most appropriate solution in accordance with your expectations and your budget.

To ensure the safety of our visitors, we will welcome you by appointment only.
In order to plan your meetings for the next few weeks, please contact us at 450-669-7467 (leaving a message) or by email at contact@granitelacroix.com
We look forward to meeting you.