Maker of Funeral Sub Base | Funeral Base

Over the years, funeral trends have changed. Since cremation has become more common, plots in the various cemeteries intended for two coffins can now be used for several urns.

As a result, monuments installed in the past, planned for two names, are not large enough to engrave the name of the other persons who are buried there or the ones who will be buried in the future.

To solve this problem, we suggest you install a sub-base.

A sub-base is a piece of granite of the same color as the current monument, wider than the monument but narrower than the existing base, which will be inserted between both for the purpose of adding space for the inscription of other names.

A sub-base can be installed for engraving the surname on the monument or a chosen text. 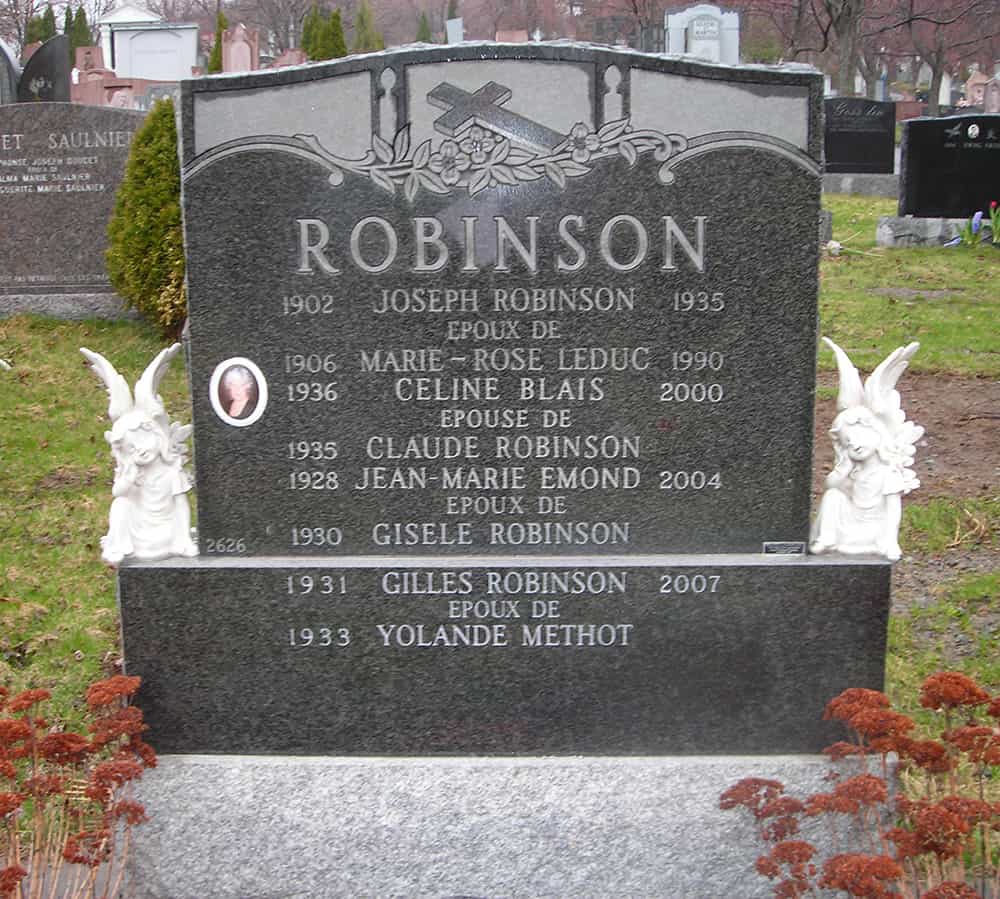 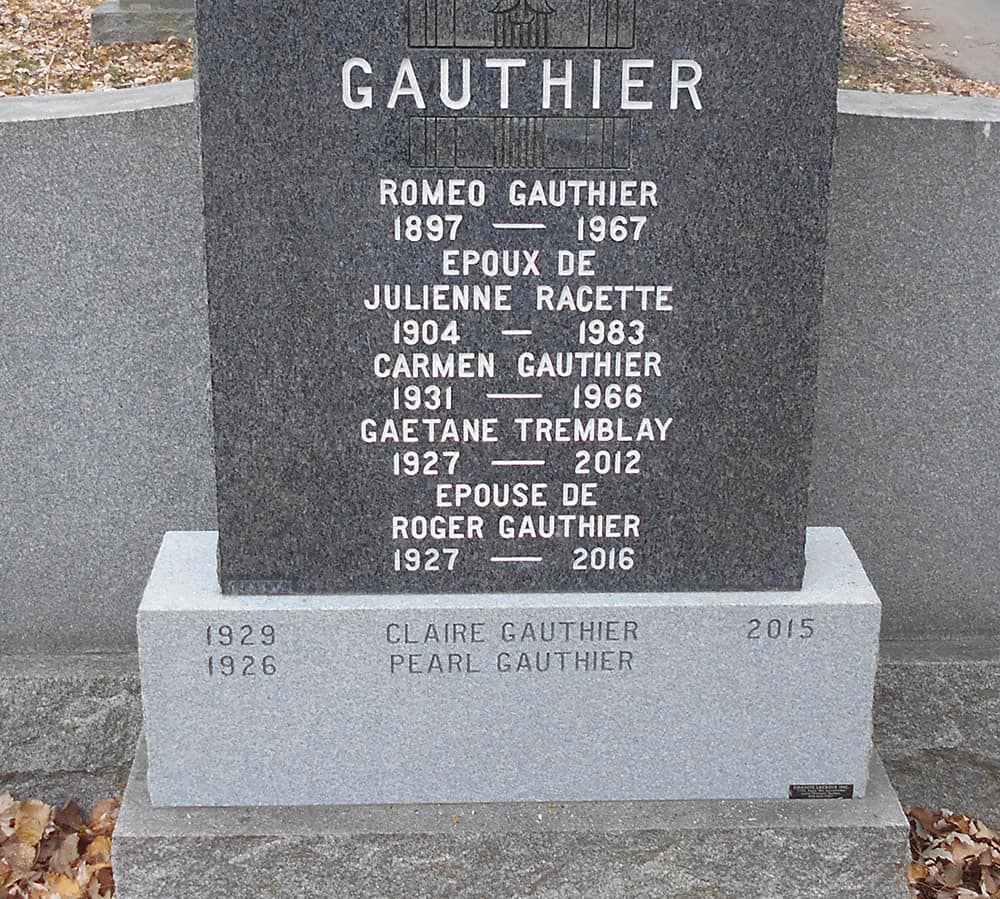 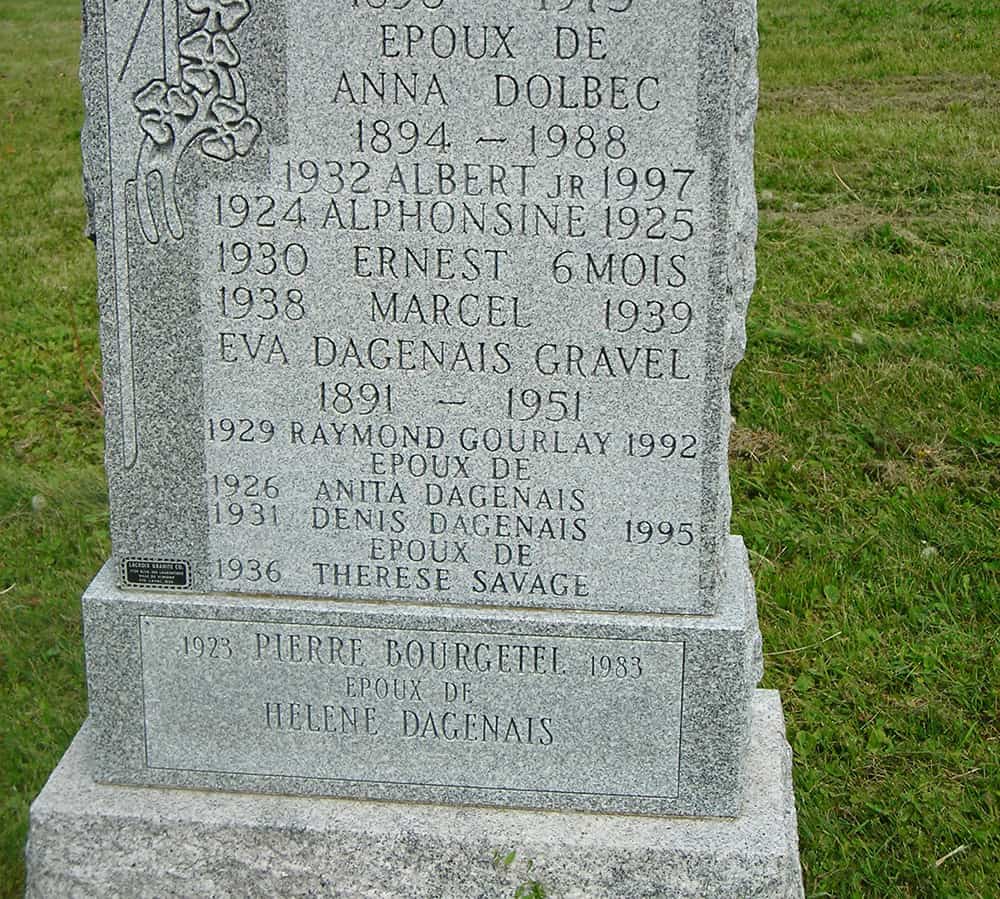 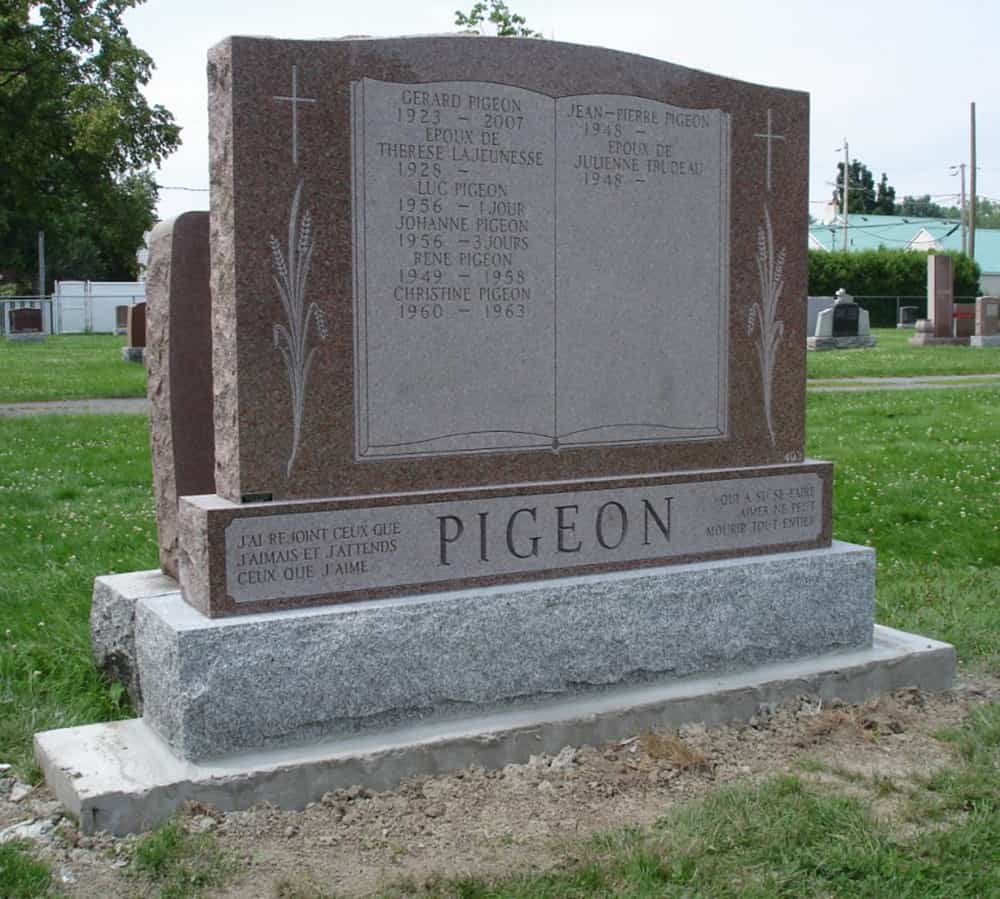 You want additional names on your family monument while preserving its appearance? Contact us, our team will be happy to advise you on what is best for your situation.

We invite you to make an appointment, please contact us at 450-669-7467 (by leaving a message) or by email at: [email protected]
We look forward to meeting you.